Betrayal: When Will The Trust Return?

Scripture: “In everything give thanks, for this is God’s will concerning you.” 1 Thessalonians 5:18

Thought: One night Greg didn’t come home after work. Four o’clock in the morning, Charlotte received a knock on the door. As she opened the door, her heart dropped and she felt like she was going to get sick. A police officer was there to report they had just arrested her husband for breaking and entering with attempted assault. “Oh, my gosh, what has he done”, she thought. Her husband was an alcoholic. There were many nights that she stayed awake waiting for him to come home when she knew he was out on a binge. She worried, “Will he take a cab and make it home safe?” But, breaking an entering with attempted assault, she never imagined he had another woman or would try to hurt someone. When he was sober, he was a quiet, gentle man, who worked hard everyday to support his family. This particular night, he made it home safely in a cab, but after he got out of the cab and started to walk towards the apartment, he fell on the sidewalk and passed out. When he awoke, he stumbled with his keys to open the door, he thought it was his door, but actually, it was a neighbor on the other side of the apartment complex. Greg had gotten lost. When the resident surprised him by swinging open the door to see who was trying to break into their house at three o’clock in the morning, Greg raised his fist to defend who he thought was the intruder in his house. The Bible tells us If you don’t have the gratitude attitude, you cannot possibly be in God’s will (no matter what other great things you are doing).

We are to give thanks because it is God’s will concerning us IN everything. He doesn’t say FOR everything. No, that’s not what we are asked to do. We are not expected to give thanks for what’s happening in the middle of every negative situation. However, we do thankfully acknowledge that our God is in control of our destinies. Greg was released from jail the next afternoon after a hefty fine and charged with a felony. Charlotte cried out to Our Father during her despair and thanked Him that His Will would be done. Within the week, Greg had entered into a rehabilitation center for alcoholics and has been sober for fifteen years. It took Greg falling to his knees before he would surrender. Charlotte gave God thanks IN her difficult time and she forgave Greg for his weakness, pain, and burden he caused the family. God restored her trust, and delivered her with a transformed husband.

Action: Is there something in your marriage where you have been disappointed from a failed promise, or betrayed by your beloved? IN the challenging time, be the mature one, pray and forgive, then give thanks to Our Father who knows it all and will not betray you.

Prayer: Lord, in everything I give you thanks. I confess the anger and resentment I have carried towards _____  for __________________ . I am weak and heavy burdened, my trust has been betrayed and I don’t know if I can trust again. I surrender all to you and pray that my heart will not be hardened, but that our marriage may be restored. In Jesus Name, Amen. 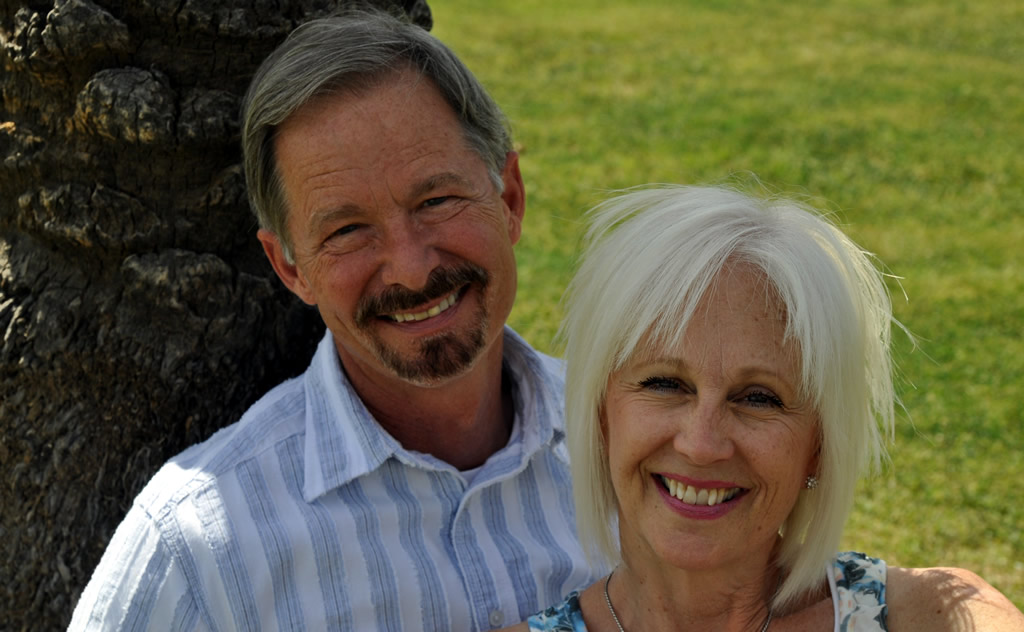 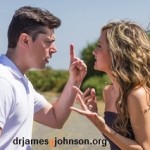 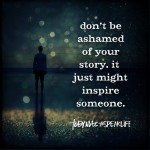